The software underpinning RDRelief was sold to one of the big-4 professional service firms in 2018. Consequently, the brand is no longer in operation. 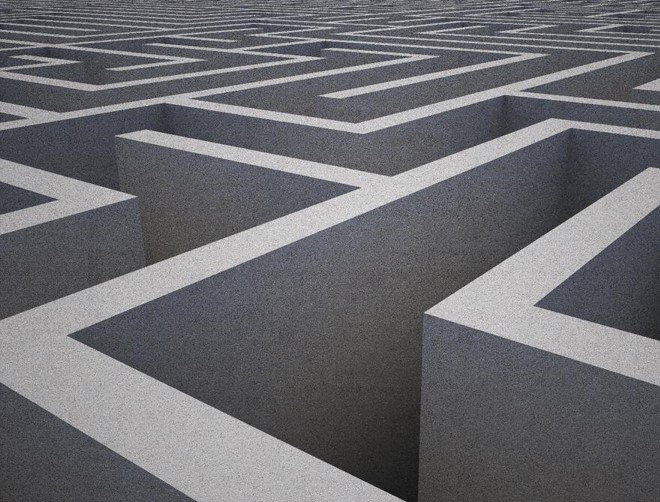 The BEIS guidelines apply to many industries and as such are very generic in their application. To mitigate the potential ambiguity, HMRC has issued new, specific, guidance for Software Development projects... 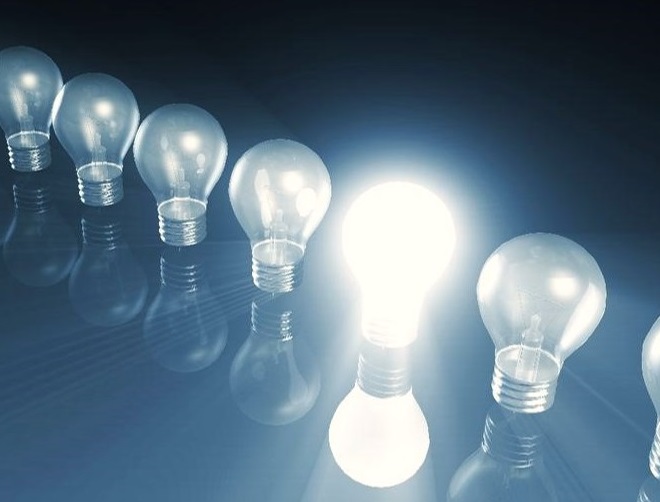 Business Up North features RD Relief report on how companies are missing out on R&D Tax Credits. 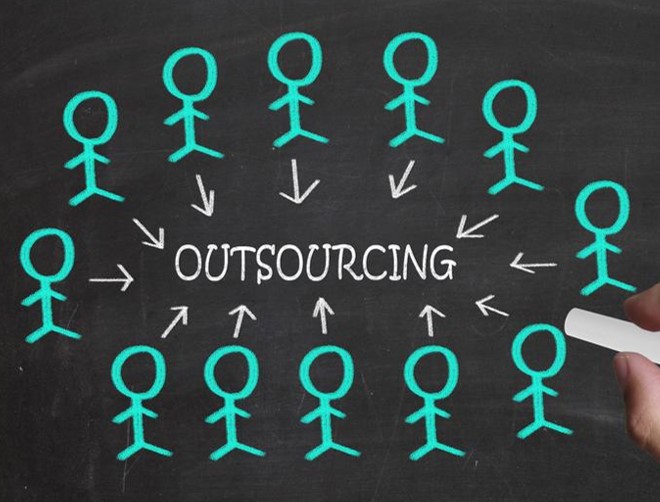 Companies have long struggled to differentiate between EPW (Externally Provided Worker) and Subcontract relationships. RD Relief exposes the details of each type of relationship and provides insight into what consequences this can have to your R&D Claim... 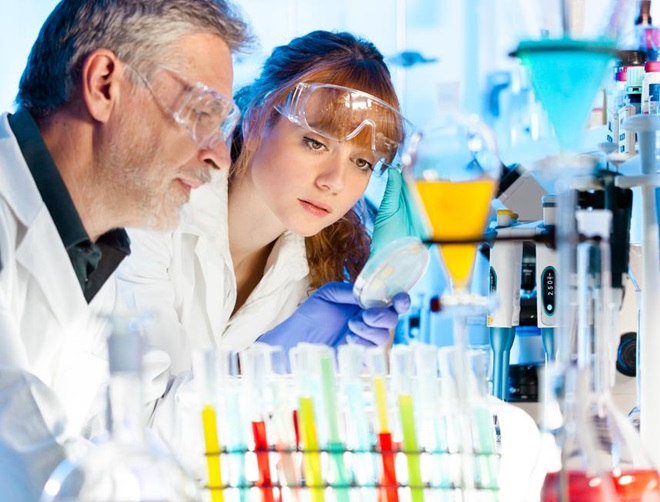 The need for R&D Technical Specialists

R&D tax relief specialists from industry backgrounds have typically been crucial to the completion of R&D tax relief claims. Working alongside tax specialists, technical industry experts can speak to your engineers at their level. 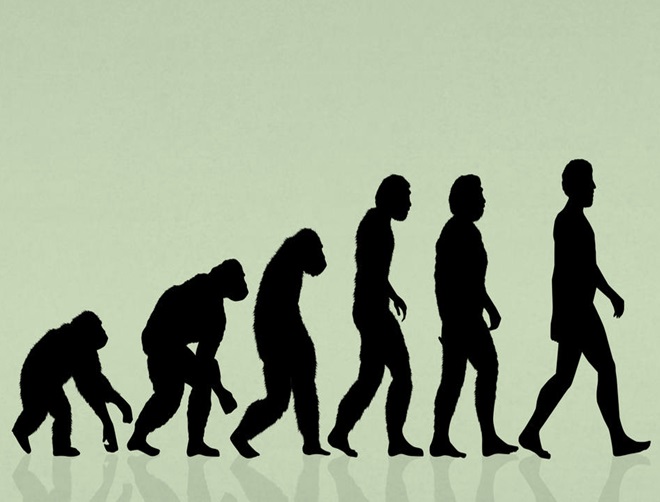 The evolution of how R&D Tax Credits Claims

Technology is driving change in how companies claim R&D tax credits. Find out how the market disruption, and what you can expect to see in the future.

23 May 2018
As one of RD Relief's founding members, Dale has been instrumental to the RD Relief journey.
Dale prides himself on being a geek - having previously developed artificial intelligence to solve the Rubik's cube and having won awards for the development of automated robotics.
Dale started his career with Goldman Sachs, developing market risk technology, before moving into the development of commodity trading technology (for BP and Trafigura). Moving back from London to his home-region of West Yorkshire, Dale became the technical lead of William Hill in-play trading technology. It was during his time in this role that Dale was scouted for a leadership role within the innovation tax team at Deloitte.
During his time with Deloitte, Dale not only helped many of the countries largest and most influential clients to prepare robust R&D tax credit claims, but also many smaller brands, where there were only a couple of individuals undertaking qualifying activities.
Following four years with Deloitte, Dale jumped at the chance to join the RD Relief journey and develop cutting-edge technology to revolutionise the claim process.
Dale always invites clients and potential clients to follow him on LinkedIn.
×

1 Nov 2017
The significant rise in UK R&D tax credit claims continued, as the total number of claims rose by 19% to 26,255. This was primarily driven by an increase of 22% in the total number of SME claims.
In financial terms, UK companies claimed Ł2.9bn of R&D Tax Relief support.
Since the R&D tax credit schemes were launched, over 170,000 claims have been made and Ł16.5bn in tax relief claimed.
The full HMRC report can be found on the HMRC Website (external link).
×

23 May 2018
Preparation of R&D Tax credit claims has typically been undertaken by specialist advisors. There is a reason for this - it is a complex process with many potential pitfalls. When you get onto complex projects, ask ten people and the project would qualify and ask another ten and they would say that it does not qualify.
Subtleties in the words used by advisors to present the R&D guidelines can have wide sweeping consequences to the competent professionals understanding of the guidelines and consequently their assessments. It is preferable for companies (from the viewpoint of HMRC) to have a consistent, auditable, version of what the competent professionals have used to make their assessments.
.
.
×

13 March 2018
Today's budget was a fairly uneventful for the purposes of R&D tax credits.
However there was good news in the form of the chancellors announcement of changes to simplify the administration of how the R&D tax relief rules apply for large companies.
We are awaiting an announcement of the specific changes.
×

Today marked a proud day in the RD Relief journey as development commenced upon the technology to underpin the RD Relief aspiration of fully automating the R&D tax credits claim process.
The new technology will be designed as a secure scalable cloud platform that will learn from user inputs. This will ensure that it only presents questions and details that are applicable to the client's specific claim.
Being a technology company means that everything we do will be tailored towards efficiency, ensuring that we can provide our clients with a maximised, robust claim, with a minimal time commitment.
If you have any questions, then please do not hesitate to get in touch.
×

How can we help?